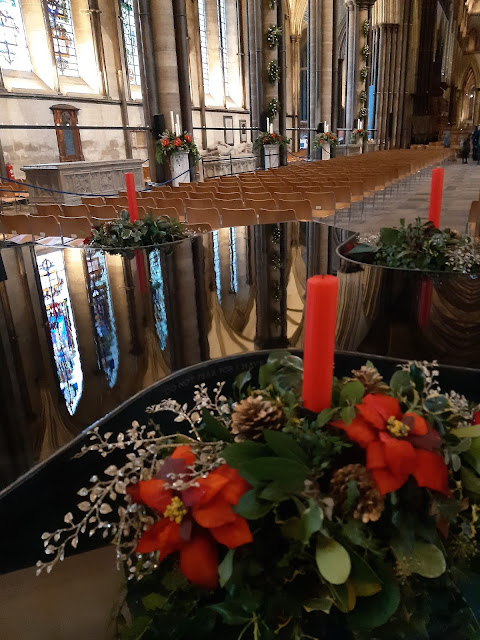 The concept of the Advent Calendar has it roots in an annual mixtape - remember them? - that my friends and I used to pass around every Christmas in the '80's. The original idea was just to swap Christmas songs, but this soon became a competition to unearth the worst ones we could find. In later years these became burned CD's and then with the advances in the Worldwide Web, they became mailed songs

By this time I'd started trying to incorporate the good ones with the bad, and the first couple of calendars really involved me explaining what I was listening to and trying to encourage others to go out and find the tracks, but with the growing popularity of YouTube years later, I was eventually able to link the songs into the calendar. This continues today and - barring a few exceptions where the Artists have pulled the video from YouTube - every song now has an embedded video to watch. I check these every November to make sure they are up to date but otherwise the calendar stays the same as it was each year when I wrote it.

In 2021, I added the calendar to Spotify and added a link to each year's calendar so you can now hear them all without having to click on YouTube links. Just select a year and click on the 'Listen on Spotify' button. Although I understand the benefits of this, I'd really appreciate it if you could visit the web site for the top badinage though and the Spotify pages won't have all the songs as, frankly, some are too obscure to find there. 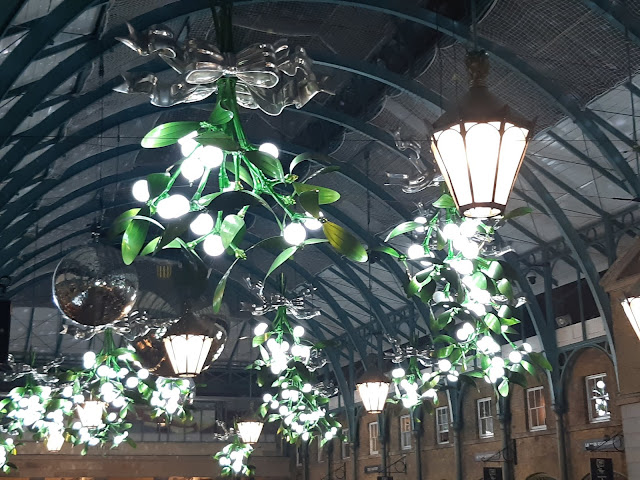